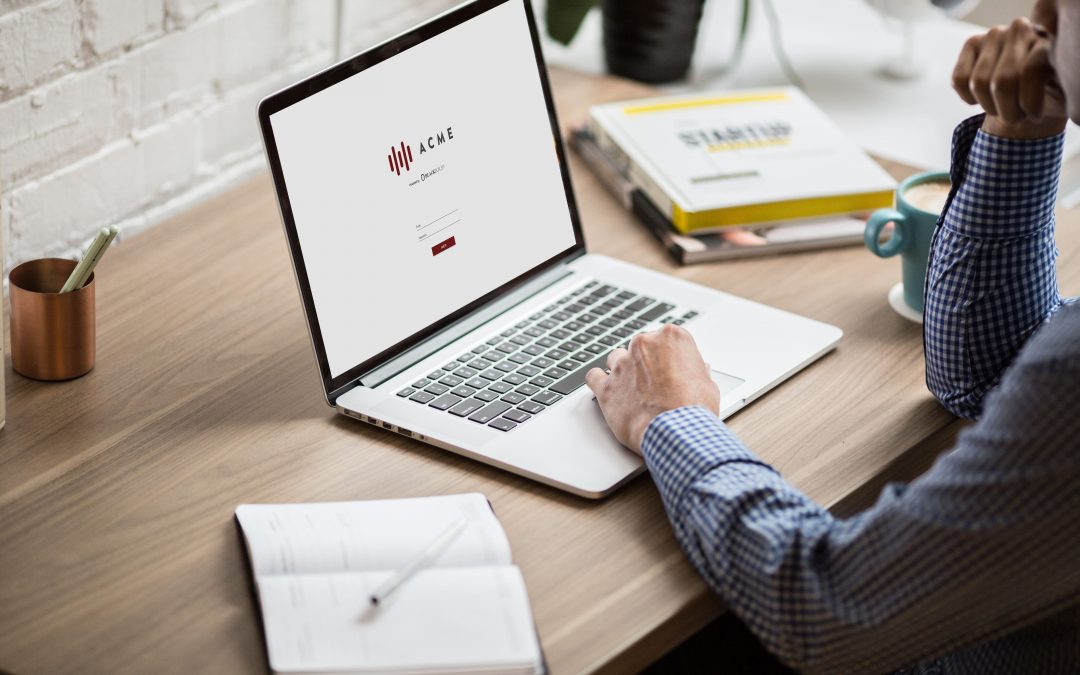 In recent years, the pre-execution contract review space has evolved from AI tools that simply compare a contract to a client’s standard language to more advanced technologies that edit contracts like a lawyer can automate as much as 70% of human review time. The space has become increasingly crowded with dozens of AI solutions out there focused on solving some of the biggest issues that law firms and corporate legal departments face. However, there is a lack of differentiation in how the companies define themselves, and with most using similar marketing language on their websites. The lack of differentiation causes confusion for customers as they are not able to identify which tool will best solve their contract needs.

The tools would be better explained by segmenting the specific areas within the pre-execution contract review space – such as risk scoring, classification, extraction, and contract markup. Also, more education and segmentation are needed from service providers to truly differentiate products, so customers know which AI solution is best for their specific needs.

So, how is it broken down?

Comparison to Client Standard: AI reads a contract and compares it against a client’s standard language, checklist, etc. Issues are then flagged to be checked by humans. Example: Microsoft Word and Litera Microsystems – Contract Companion.

Comparison to Industry-Standard Language (Benchmarking): AI reads a contract and indicates whether language is close to an industry-standard document. If language differs, the static boilerplate text is inserted. Examples: Donna, KM Standards/Contract Standards, and Legal Sifter.

Classification: AI scans through the document and understands the significance of each paragraph. Based on the content, AI classifies the clauses and terms. Example: Luminance and Lexical Labs.

Risk rating/scorecard: AI reads contracts and surfaces the risk in your contracts. AI pinpoints which of the proposed redlines could cause a deviation from your intended obligations, entitlements, or standing positions. Examples: Doc Juris, Thought River, and DocuSign Analyzer.